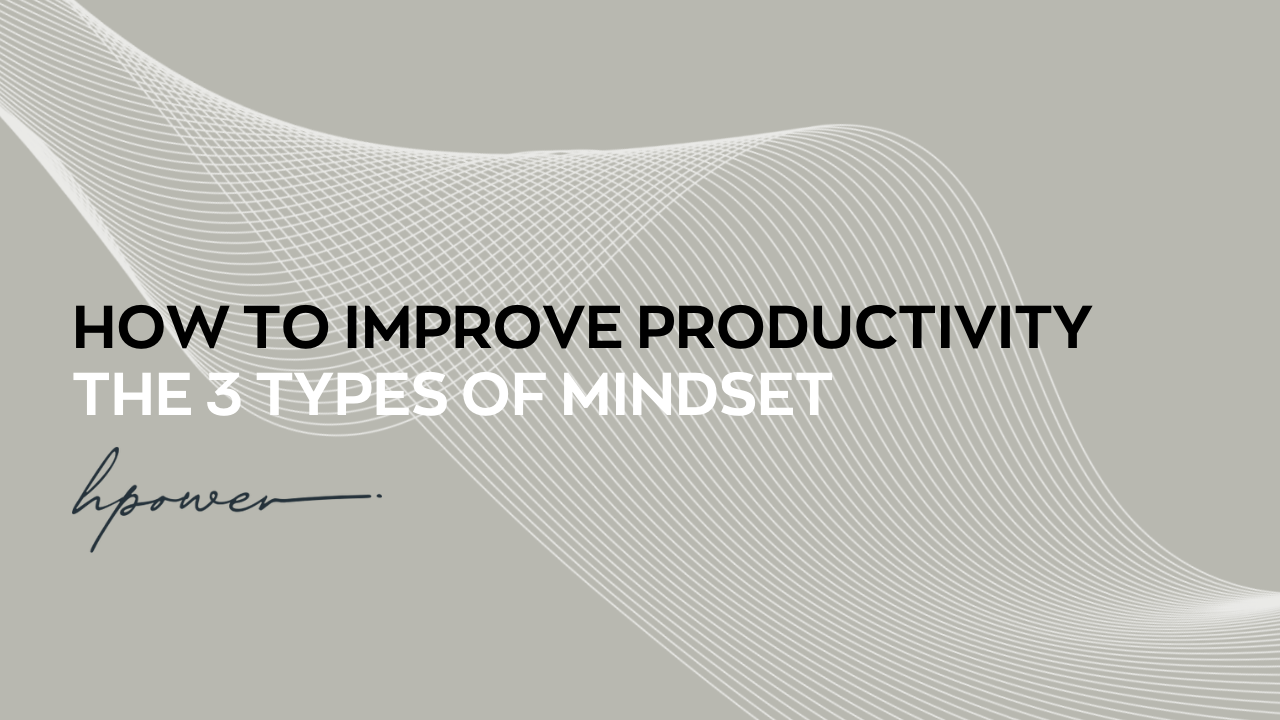 The measurement of success is subjective to each person. It even goes beyond us as individuals and is further varied by where we're at in our lives and what our priorities are in the moment. Right now, your success might be defined by getting a 2.1 in your degree, it might be having a family, or it might be in becoming a millionaire by 30. Our priorities differ - but one thing remains the same, our success is dependent on productivity. I won't sit here and tell you that luck and privilege won't play into some people's success - but it doesn't need to play into yours. The reality is that nobody you look up to became successful without action.

There are three types of mindset, and none of them are 'the successful mindset'. Instead, when you recognize which category you fall into, you can use that knowledge to adapt and improve your mindset to maximize your chances of success through productivity.

The Struggler is the mindset we are born into, and the one which the majority of the population will maintain for the rest of their lives. It is a mindset which blames others and waits for things to happen rather than going about and making things happen. It's a mindset of comfort, of accepting that there are elements of life you disagree with and not believing you have the power to change them. Typically, we associate The Struggler mindset with the 'reptile brain', focused on survival, fear, comparison and blame. It may sound like it's a game over if you recognize these traits in yourself. However, the number one step to evolving your mindset is by adapting your attitudes and norms by taking action and having accountability.

Once you've broken free from The Struggler, you will arrive at The Achiever mindset. You're aware, you're accountable and you're ready to take the drivers seat in making changes to benefit you, your lifestyle and your roadmap to success. The Achiever has left behind the 'what?' attitude and is now focused on the 'how?'. The struggles of The Achiever are manifested in how - and if - they can manifest a positive change for themselves. They now recognize it's a possibility, but their question is now how to get there.

The final mindset is one which is only active in a very small minority of people - and they happen to be the most productive and successful in society. The Believers. The Believer is full of passion, faith and focus and recognizes that these tributes are just as necessary to success as questioning and bartering - a concept The Achiever struggles with. Productivity isn't found in sitting at a desk for 15 hours a day and The Believer recognizes that. The focal point of The Believer, is enjoyment - and enjoyment comes in all kinds of forms. They recognize the value in rest and whilst they may embrace a fast-paced life, they have balanced things so that productivity is not a chore. Their perspective encompasses all areas of life, and they know that their happiness is paramount to their success. Productivity is not confined to a box, it is a part of  the everyday, and it's just as productive for The Believer to take a well-earned break as to be in meetings and innovating. For The Believer, both are fulfilling and both are recognized as vital to success.

How to Evolve Your Mindset for Productivity and Success

So you've figured out where you are on the mindset-spectrum. Maybe, you're between mindsets, or maybe you can 100% relate to one of them. Either way, by finding where you belong, you can begin to understand what you need to work on. Whilst I don't believe in 'fake it until you make it', I do know that you can begin to adopt customs and approaches to productivity and success until they become a normal process for you. The Believer is someone who takes rest time as seriously as work, and that's what makes them even more productive in the times they're sat at a desk or working through processes. If you are in The Struggler mindset, it's time to embrace change. Discomfort is inevitable, but if you shy away from it you will remain in that mindset forever. Instead, start to question why you're feeling that way and then, how you're going to make changes to overcome the discomfort. When you're at the 'how' you're already transitioning into The Achiever.

The Achiever is the mindset of questioning change without implementing it - there's a lot of talk but not a lot of action. Often The Achiever can get bogged down in the details and it compromises other areas of their lives. The key to progressing from The Achiever to The Believer is in expanding your views and having faith in your ability. If you associate productivity with a form of work, you will never reach The Believer. The most productive mindset is one which recognizes the value in all areas of life.

Ultimately, whilst your definition of success is going to vary throughout your life, your mindset toward each area will stay stagnant if you don't make changes. It is all down to you. Mindset is a huge factor in developing your personal brand, if you don't believe in yourself and your abilities, you will never be able to take the action necessary to become a leader. Learn more about productivity, success and action through personal branding in my new book, The Power of You.

Read more about which tools to use to increase your productivity. 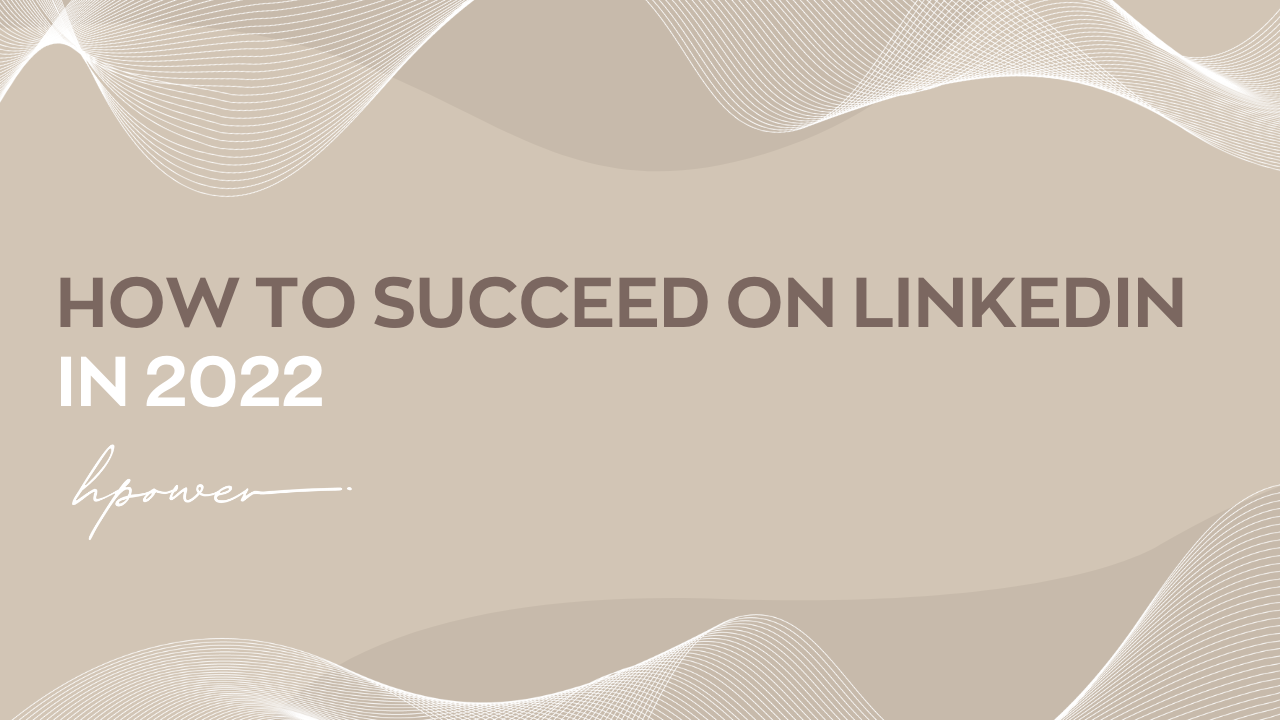 How to Succeed on LinkedIn in 2022 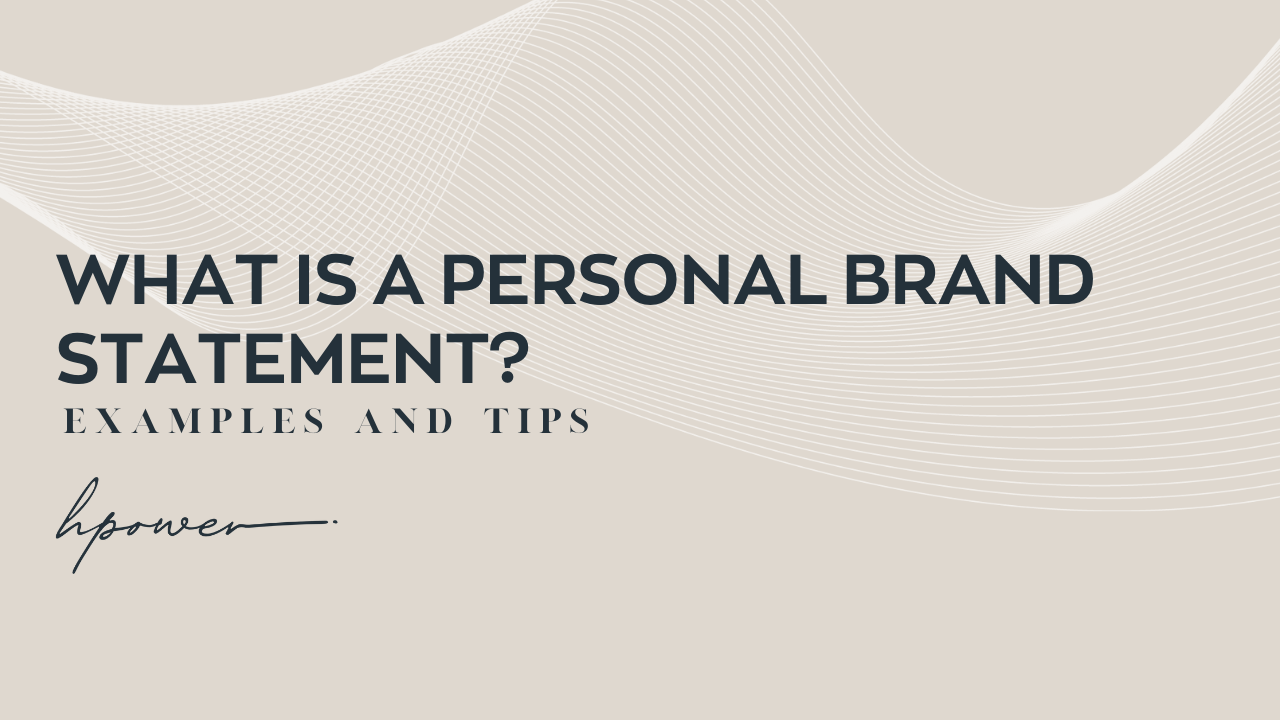 What is a Personal Brand Statement? Examples and Tips 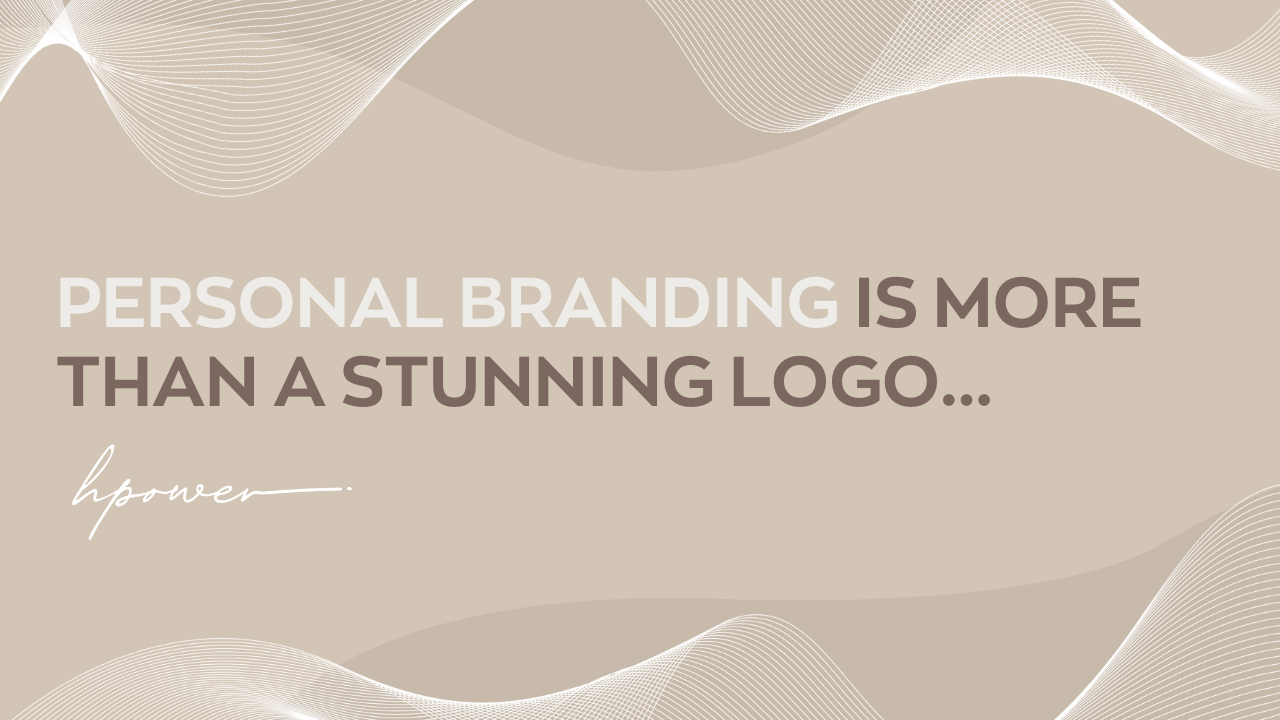 Personal Branding is more than a Logo